It's Perfect Then You Leave

As I said earlier, we moved from Illinois to Florida a few years ago. It actually will be four years this June (which is crazy)- but I guess you can say it"s true about time flying. So as anyone who has moved before can attest to, in order to get your house ready to sell you end up doing all the little things around the house that you always wanted to get done but somehow never got around to doing. For our household it mostly meant going around touching up the paint, decluttering, and of course trying to keep the carpets clean which means weekly shampooing with kids and dogs. That was a lot of work but I have to say that I became a pro when it came to shampooing carpets. The biggest job, by far was my stairway and hallway railings in our house. We had oak floors which I liked except for the finish...it was that all too overused honey oak. Not a fan, but I could deal with it on the floors. On the railings was an entirely different story. It was too much and just looked dated (in my
Post a Comment
Read more 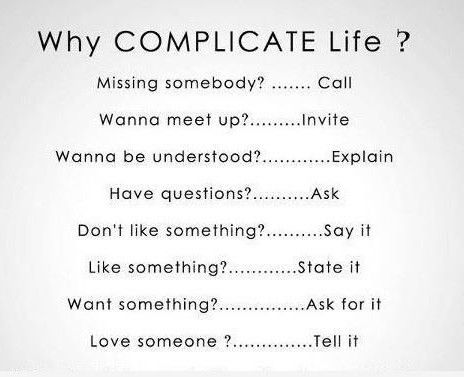 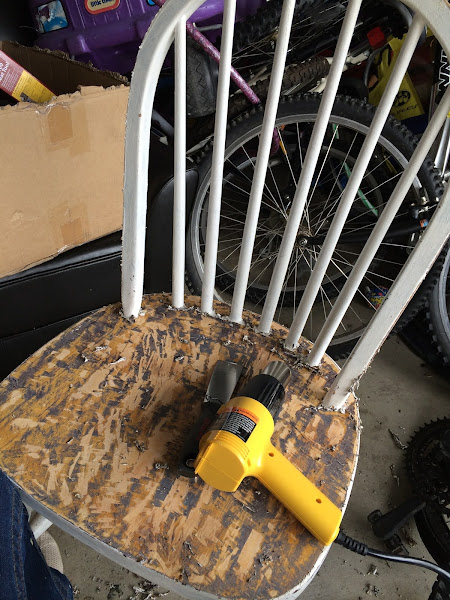 The Sticky Covered With A Million Coats Of Paint Project, Otherwise Known As Anything For A Friend 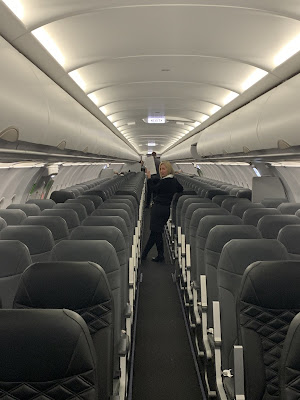 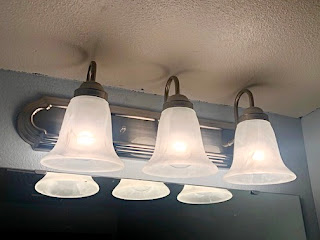 Something Little That I Had To Do 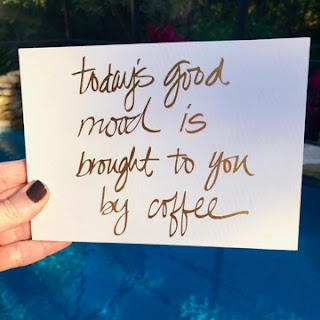 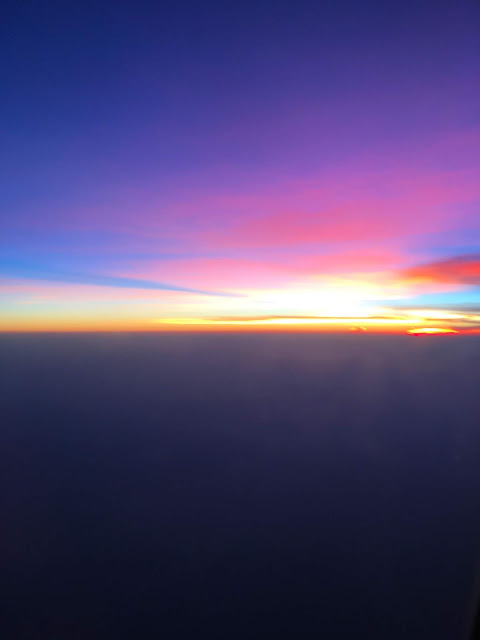 For Just A Moment 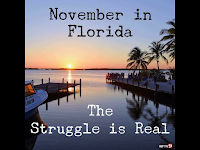 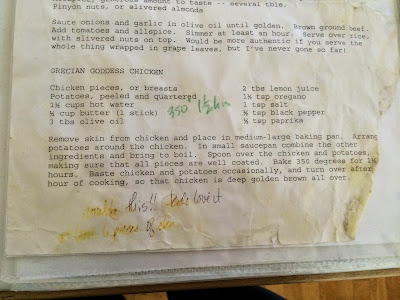 We Can All Be A Greek Goddess 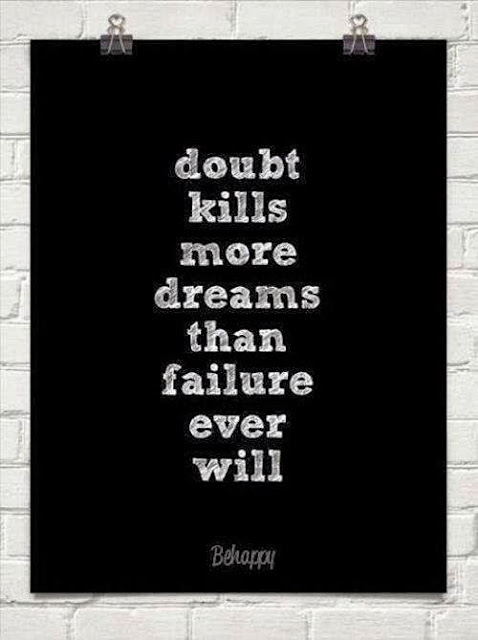 Something To Think About